Let's start from the beginning and remind ourselves what was SOLID invented for. First of all, it is worth noting that SOLID was invented to structure object-oriented code, to describe the design of objects and architecture in general. Creating classes and wrapping functions in methods is not enough, this is fundamentally the wrong approach. Unfortunately, many developers still do not understand or simply do not know how to write correctly and use the power of object-oriented programming. I still think that opponents of object-oriented code are just people who don’t understand its basics or don’t understand how to use it correctly. So let's go through the basics again, step by step.

Using these design principals will help you to

A class should have only one reason to change

But be careful, this principle is not as simple as it seems.

Things that are similar to change should be stored in one place, or everything that changes together must be kept in one place.

That is, if we change some operation, then we must change it in one place. SRP not only requires splitting while it is possible to split, but also not overdoing it: do not split linked things. Do not complicate unnecessarily!

The scope of SRP is not limited to OOP and SOLID. It applies to methods, functions, classes, modules, microservices and services. If you think about it, this is almost the fundamental principle of all engineering.

A class should be open for extension, but closed for modification. 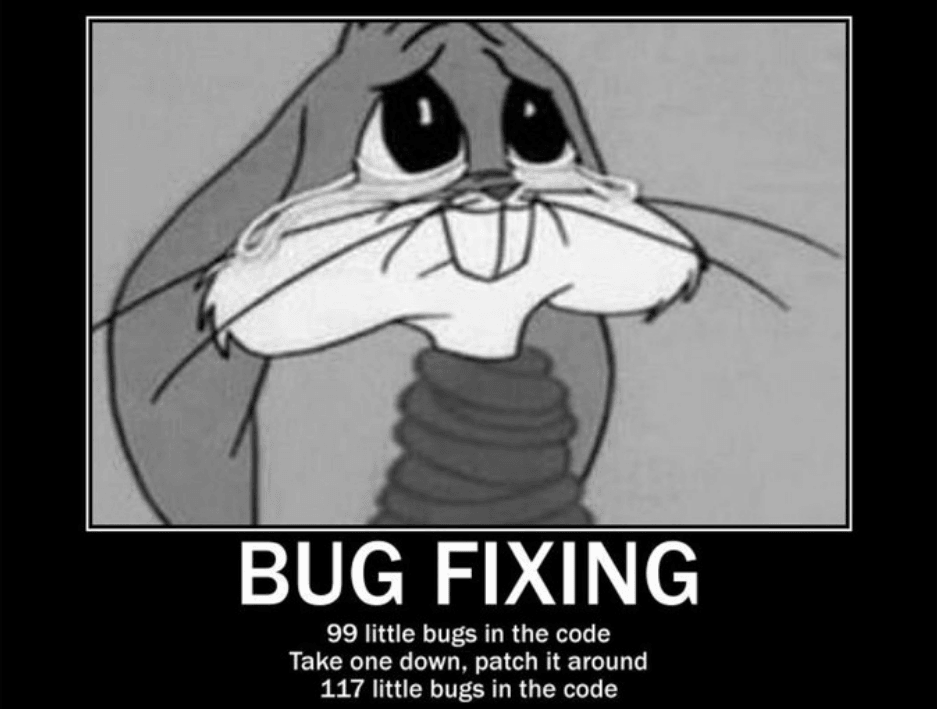 Don't switch implementations, unless they give the same result.

One of the most poorly-known principle, maybe because its original explanation has a lot of math, but it is quite simple: 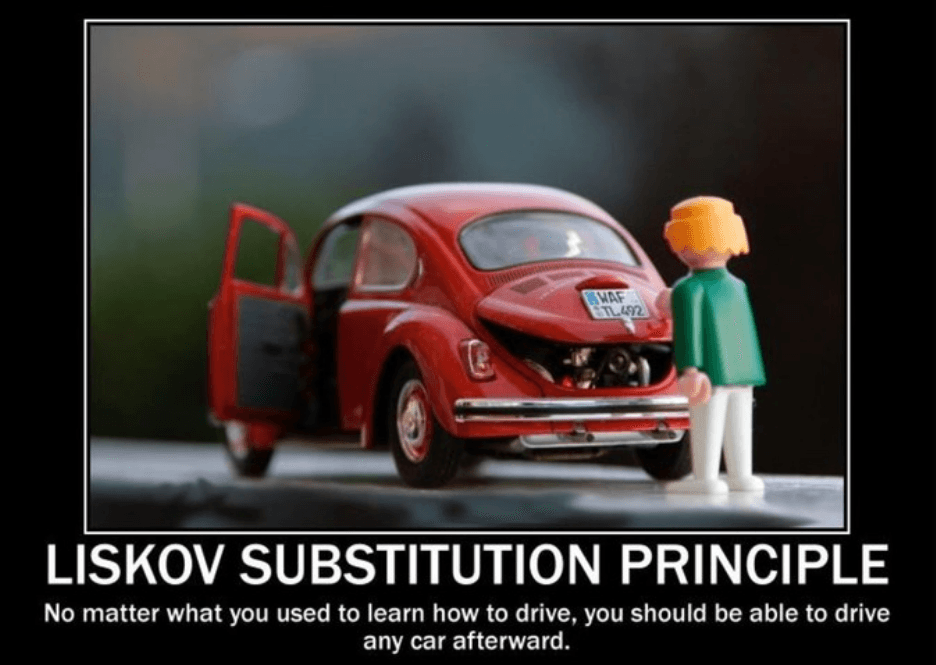 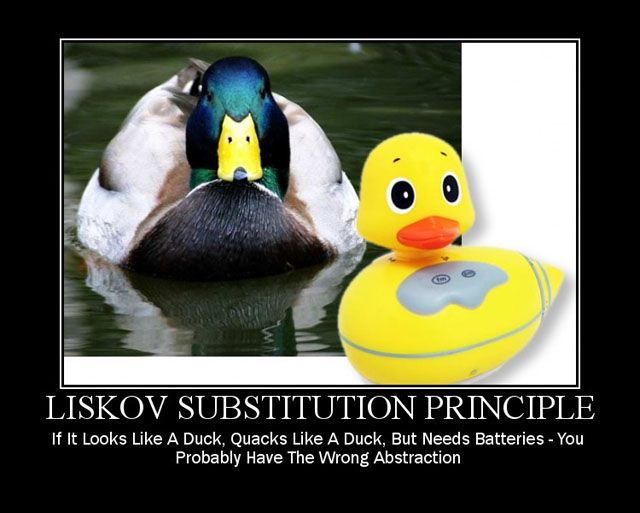 Do not depend on methods you don't use. 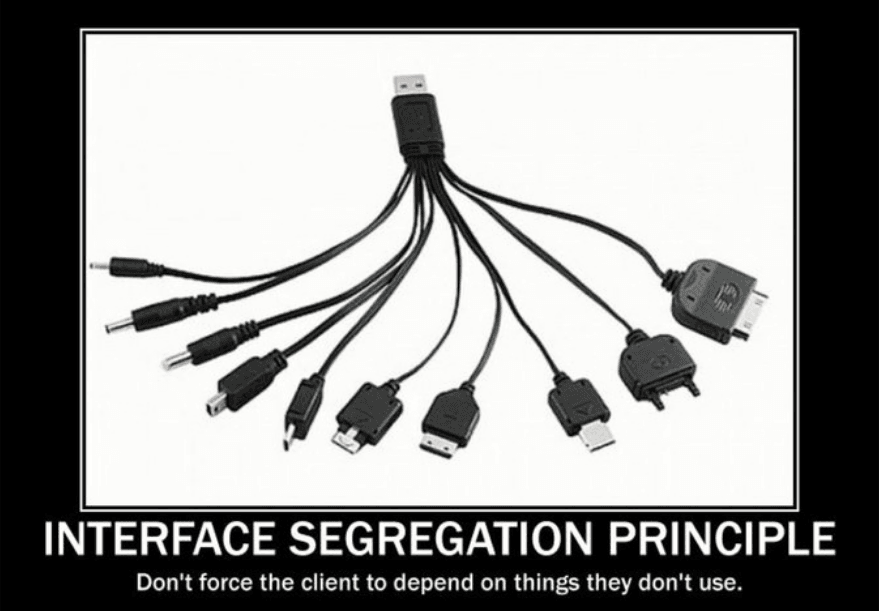 The main idea behind this principle, you have to split interfaces unless they become reliable for all classes, that implement this interface. Classes should not contain empty implementations, namely methods:

Depend on abstractions, not concretions. 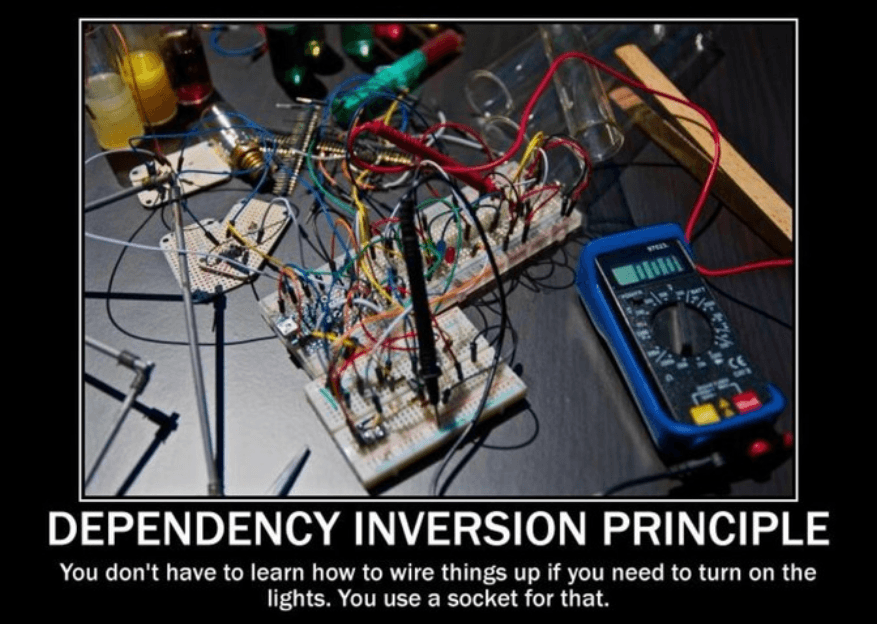 Your application should not depend on any concretions, code should be written without any specific knowledge about third-party services, so we can any time replace it with the implementation that follows our requirements (interface).

Now, there is absolutely no pain to write another implementation of UserRepository and replace dependency in the UserService.

Wrap it all together

Let's assume how can we improve our application to be SOLID-compliant and improve team performance by using SOLID design principles.

As a result, your team will get a performance boost as they are:

SOLID is a collection of great principles that can improve your application structure and team performance, but keep in mind: Software Design Principles are your tools, not your goals!

Do not overuse these principles, especially when you need a very simple solution. Always keep in mind, that your code should be easy to read and open for extension, but not for modification. Otherwise, someday you will need to refactor away from SRP.